“The members of the Spencerport Fire District today mourn the loss of Fire District Commissioner
and Chairman David Resch. Commissioner Resch passed away suddenly during an incident
involving his private vehicle on Gillett Road on the evening of March 4, 2021. Ogden Police are
investigating, but preliminary reports are that Commissioner Resch suffered a medical emergency
while driving home following a Board of Commissioners meeting held earlier that evening. On
behalf of the entire Spencerport Fire District organization, we extend our heartfelt condolences to
the family of Commissioner Resch. We also appreciate the quick response and partnership of the
Ogden Police Department and Gates Volunteer Ambulance Service during the incident. We would
also like to thank the staff at Unity Hospital for their professionalism and care. At this time, we
ask that the community please keep the Resch Family in their thoughts as this loss affects everyone
who had the honor of knowing David and his extended family. Further details regarding funeral
arrangements will be announced at a later time and in keeping with the family’s wishes.”
Chief Tom Clark
Spencerport Fire District 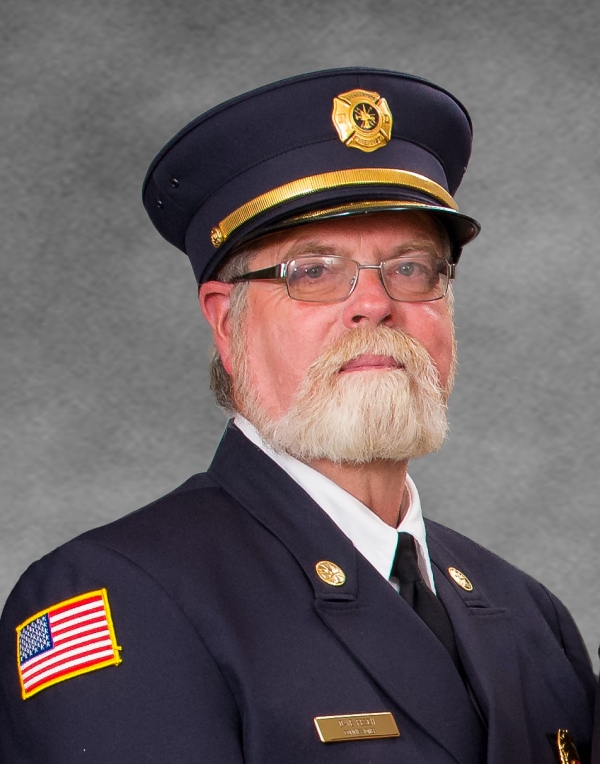 ×
1 of 32 of 33 of 3
45 entries in the News
SFD Carnival Returns!
SPENCERPORT VOLUNTEER FIREMEN’S ASSOCIATION MARKS THE RETURNOF THE ANNUAL CARNIVALSPENCERPORT, N.Y. – The Spencerport Volunteer Firemen’s Association is excited toannounce that after a two-year hiatus, the annual carnival will return, and the organization islooking forward once aga...
➜
Now Hiring - People Interested in Volunteering in Our Community

Ever consider volunteering with your local fire department but not sure if it's for you? Then join the NVFC for an informational session on what it's like to be a fire service volunteer. You'll hear from current volunteers, learn about what roles are available, and have a chance to ask q...
➜
Kidde Smoke Detector Recall Information
https://www.cpsc.gov/Recalls/2021/Kidde-Recalls-TruSense-Smoke-and-Combination-Smoke-Carbon-Monoxide-Alarms-Due-to-Risk-of-Failure-to-Alert-Consumers-to-a-Fire The recalled units are Kidde Model Series 2040, 2050, 2060 and 2070 Smoke and Combination Smoke/Carbon Monoxide alarms.
➜
First Responder Calling Hour Information
Spencerport Fire District Chief Tom Clark released information on calling hours for Spencerport Fire District Commissioner and Chairman David Resch. At the request of the family, there will be a CODE F detail this Friday, March 12, 2021, at 19:00.
➜
The Passing of District Commissioner David Resch 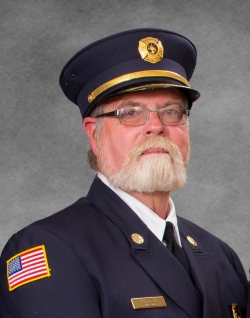 “The members of the Spencerport Fire District today mourn the loss of Fire District Commissionerand Chairman David Resch. Commissioner Resch passed away suddenly during an incidentinvolving his private vehicle on Gillett Road on the evening of March 4, 2021.
➜
February 22 is a Day of Remembrance at SFD 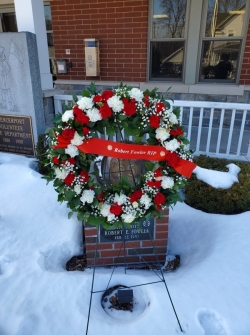 Every February 22, Spencerport Fire District remembers and honors the life and sacrifice of FF #25 Bob Fowler. Twenty-Four years ago, Bob was tragically killed in the line of duty while responding to the fire station for a call with his son when a large tree fell on his vehicle during a wind storm...
➜
Fire District Elections for 2021
The results of tonight's elections for the 2021 Officers are listed below:Association Officers:President: Chris Damon1st VP Adrian DeJesus2nd VP Aaron BakerDirector Cooper HarringtonDirector Christian GeerDirector Ryan BakerDirector Jim BartonDirector Phil SperandioDirector Mike MaginDistrict Of...
➜
The Passing of FF Dick Ziegler 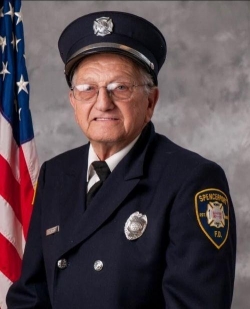 It is with great sadness SFD announces the passing of one of our own. FF Dick Ziegler passed yesterday morning surrounded by his wife and children. At the age of 83, Dick was the oldest active member at SFD most recently serving on the Fire Police Squad.
➜
Motor Vehicle Accident Response

Spencerport Fire District is currently on the scene of a motor vehicle accident involving a dump truck. No injuries are reported. The cause of the accident is under investigation.
Spencerport Welcomes our Spring 2020 Recruit Class! 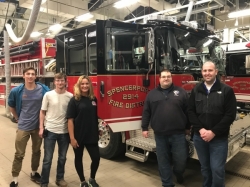 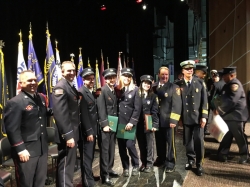 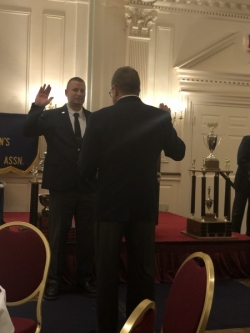 SFD members headed to Albany this weekend to support firefighter Scott Magin as he was sworn in as the President of the NYS Parade and Drill Team Captain’s association. The Spencerport Red Onions racing team has a proud history as a drill team running in firematic competitions all across New Y...
➜
Community Pumpkin Carving 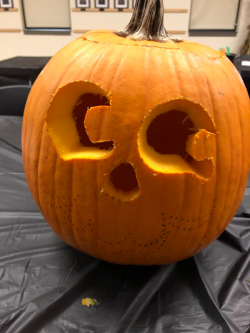 The Spencerport Volunteer Firemen’s Association and Ladies Auxiliary hosted a community pumpkin carving event today at the Station #1 firehouse. Many thanks to the kids who came out and to our volunteers who helped decorate! Looking forward to doing this next year!
➜
Two Spencerport Members Graduate from NYS Fire Academy 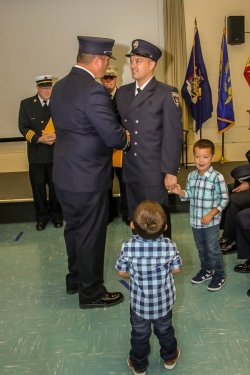 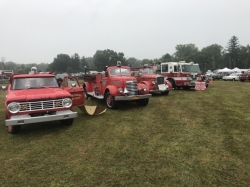 Members of the Spencerport FD Antique Committee attended a fire apparatus muster in Churchville in August.
Water Rescue Training on the Canal

Spencerport members were out completing training on the canal this evening. Being in a canal town means that we always have to be prepared in the event of an event in the water. We are continually training to improve the service that we provide to the community that we serve.
➜
SPENCERPORT VOLUNTEER FIREMENS ASSOCIATION STATEMENT TO COMMUNITY
SPENCERPORT VOLUNTEER FIREMEN’S ASSOCIATIONSTATEMENT TO COMMUNITYSPENCERPORT, N.Y. –Each year, in early June the carnival comes to town and brings with it the sights, sounds and smells of a fun filled week! The Spencerport Volunteer Firemen’s Association relies heavily on this even...
➜
FF Bob Fowler Remembered Today

Today Spencerport Fire District remembers and honors the life and sacrifice of FF #25 Bob Fowler. Twenty-Two years ago, Bob was tragically killed in the line of duty while responding to the fire station for a call with his son when a large tree fell on his vehicle during a wind storm.
➜
Monroe County Rescue Technician Basic Class Hosted at Spencerport 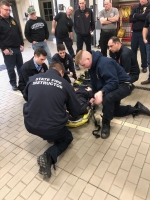 This site has been viewed 516,590 times.
News
Apparatus
Maintained by the members and staff of Spencerport Fire District. Designated trademarks and brands are the property of their respective owners. Copyright © 2006-2022. YourFirstDue Inc. All Rights Reserved. Content on this web site is supplied by Spencerport Fire District. YourFirstDue Inc. cannot be held responsible or liable for any content, text, pictures, or any other media found on this web site.
Management login
Powered by